Southerton House was a large detached red brick edifice built in the 19th century.  Nowdays it is divided into 3 dwellings, each one quite large.

A notable owner of this house in the early 20th century was John Roberts, who was an international billiards champion. 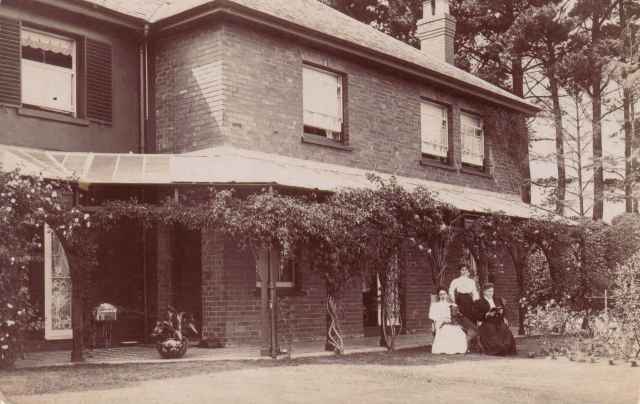 Shown below is a copy of the plan used when the house and its associated properties were auctioned in 1962: 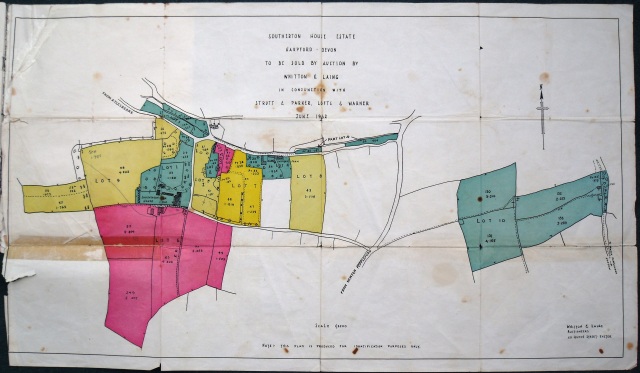